What's on your mind?

I didn't mean any harm by anything I posted recently. I hope I can be allowed to return. I promise to make no more mistakes.

Top Cat wins in this episode.

He was smart on this one. 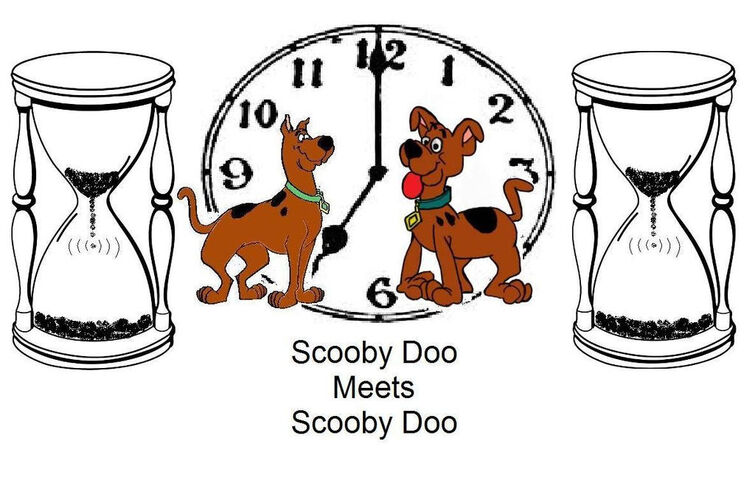 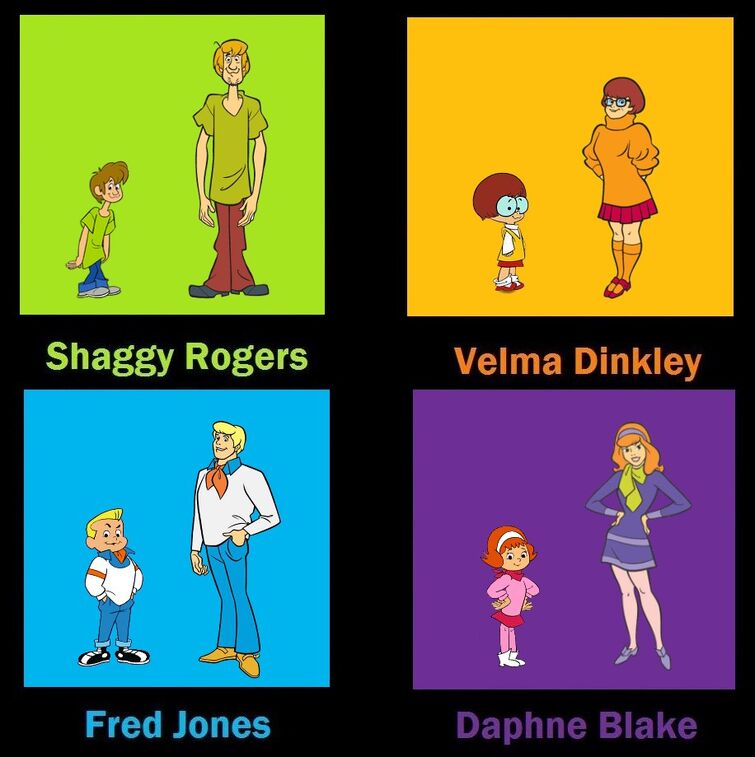 ScoobyDoo's friends from their children past meets themselves from today's present.

Because he's a leader of his gang and he's smart.

Meet Google Drive – One place for all your filesaccounts.google.com

Hi there, i'm looking forward to all Fandom wikis being updated to MediaWiki 1.37. BTW, how's the progress going? 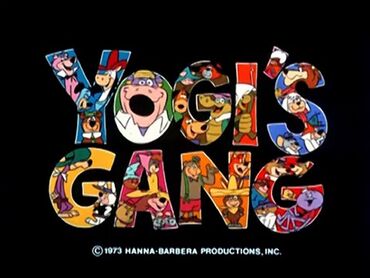 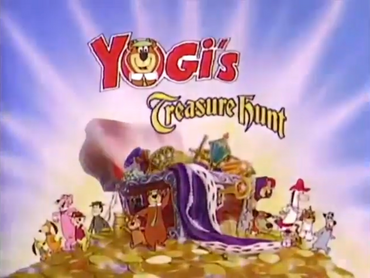 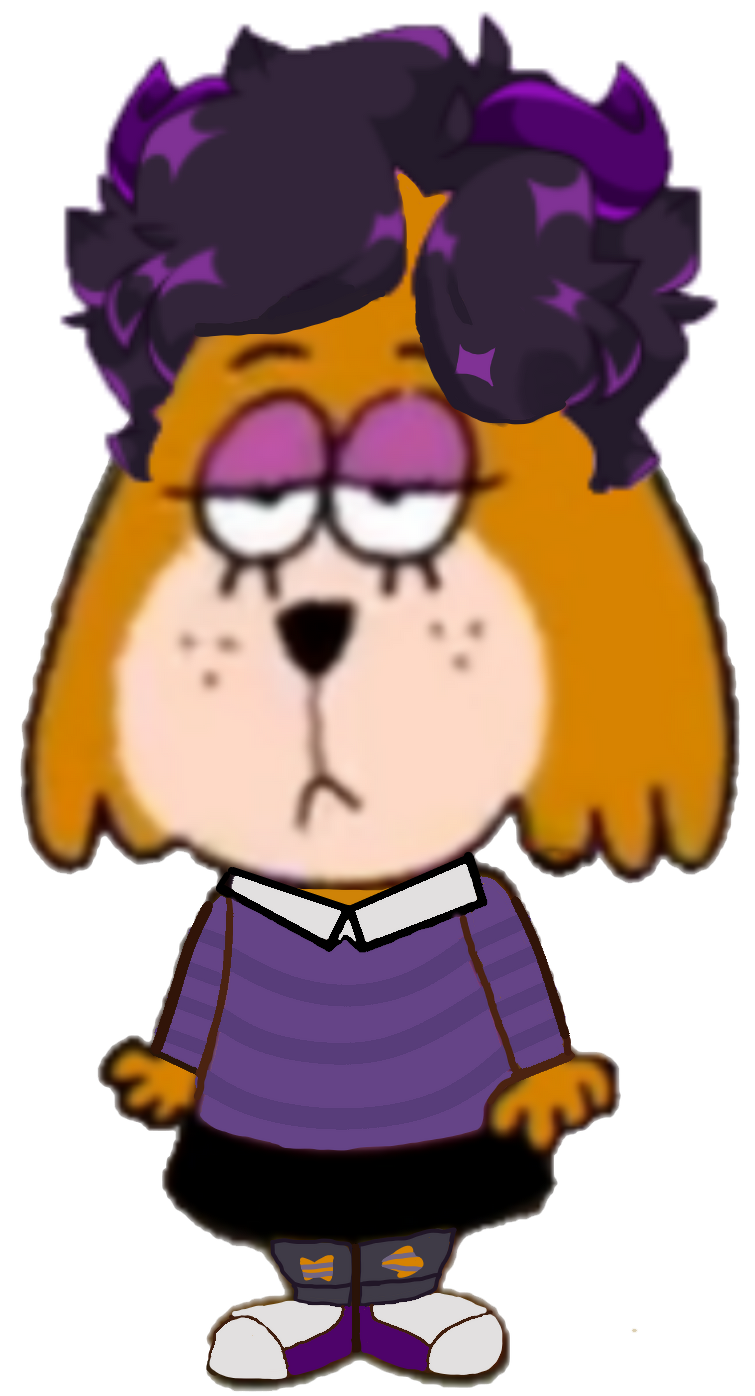 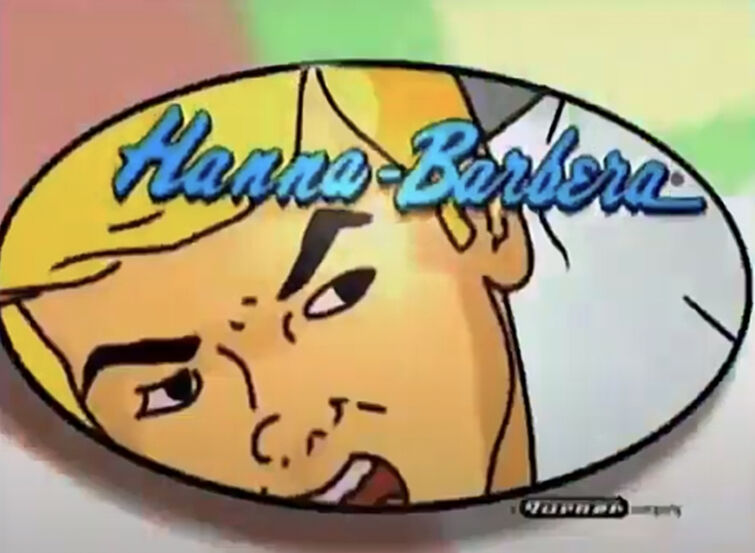 Does Joseph and William know about the banana splits movie? If so they're probably gonna get sued soon. 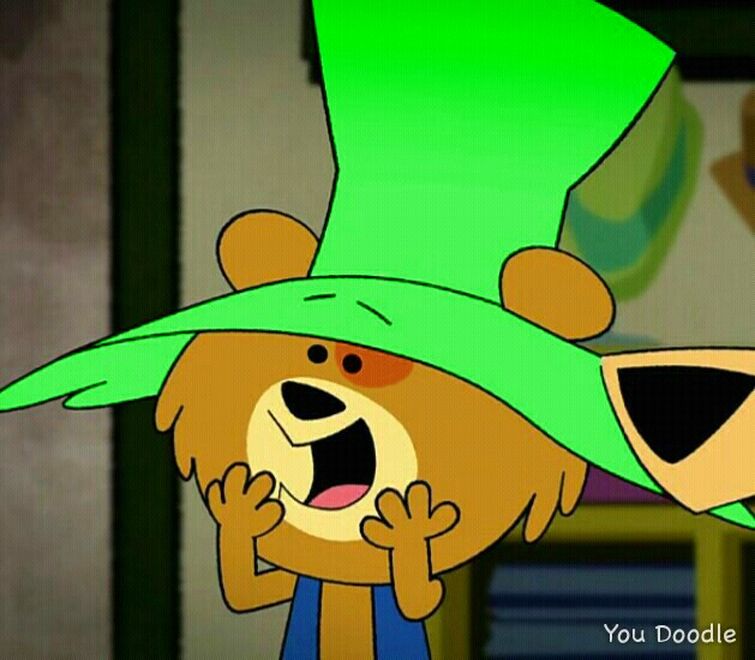 This Is Shagie, Shag Rugg's Twin Brother, Who Looks Just Like Him, Except Shagie Has Two Things: A Green Hat And A Scar On His Left Eye.

Plot: Taking place in the city of New York the films follows Top Cat, a down on his luck alley cat who comes from a middleclass family but get's rided of his borring life and decides to make a fortune for himself, but it doesn't worked out for him. He soons learns of a mysterious new diamond that he's vary valuable, he then decides to steal the diamond and becomes the richest cat in the world. But first he needs to form a team to elaborate the plan.

That Blast Off Buzzard and Crazylegs Snake have returned in Tom and Jerry Kids...

Who's the voice actor of Blast-Off Buzzard from Tom and Jerry Kids?

Valentine's Day, thanks to the voice actors.

Tom & Jerry Cowboy Up and Catwoman: Hunted were just released.

Scoob! Holiday Haunts is coming to HBO Max in December. Super Pets hit theaters in May.

There's new Flintstones and Velma shows coming either late 2022 or in 2023, if not later.

Do we know about any other upcoming Warner Animation things on the way? 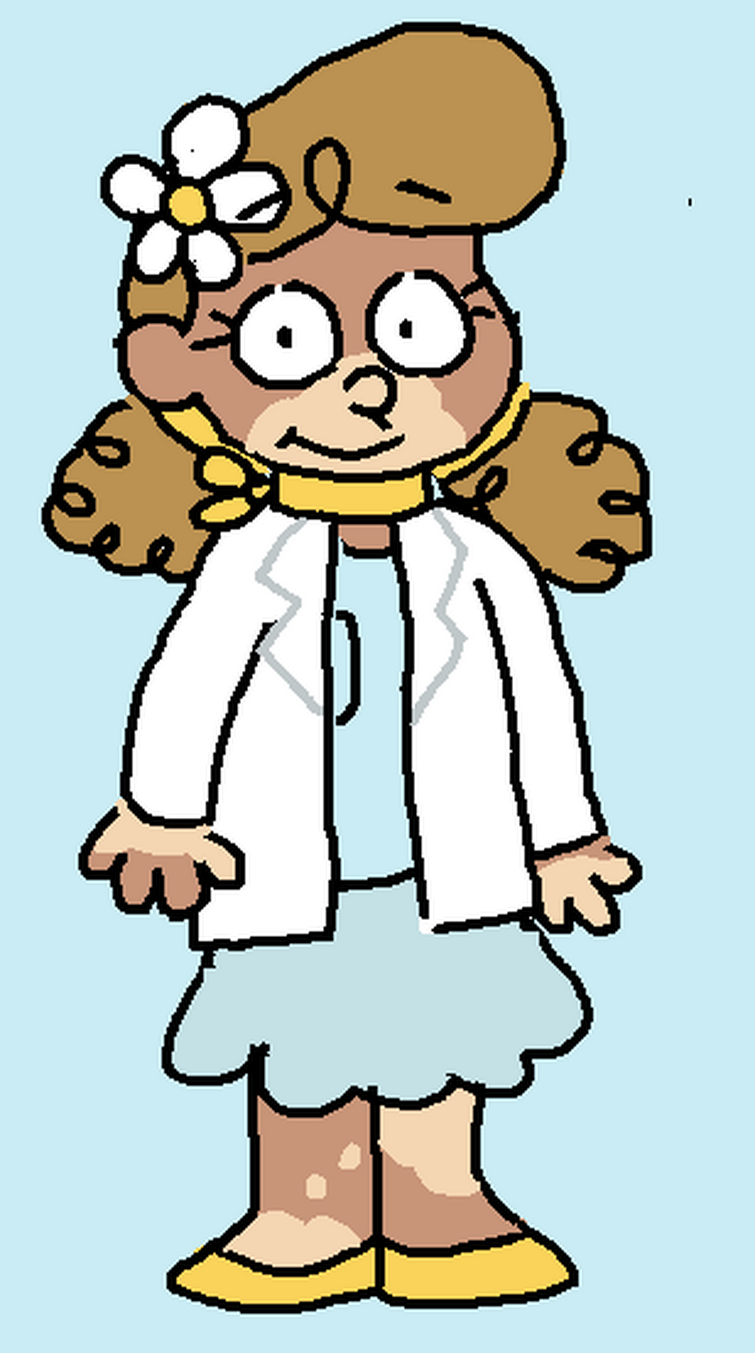