He owns the pet shop where Magilla Gorilla lives. He often marked down Magilla's price considerably, but Magilla was invariably only purchased for a short time, typically by some thieves who needed a gorilla to break into a bank or by an advertising agency looking for a mascot for their new product. The customers always ended up returning Magilla, forcing Mr. Peebles to refund their money. Magilla often ended each episode with his catchphrase "We'll try again next week."

He later turned villainous, but was caught by Scooby and the gang. 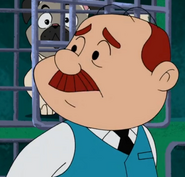 Mr. Peebles in Scooby-Doo and Guess Who? 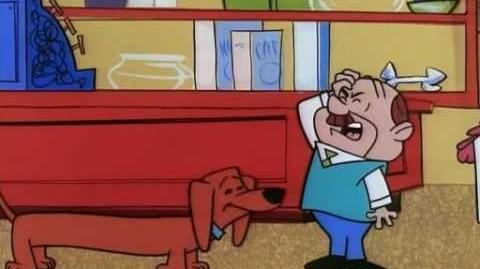